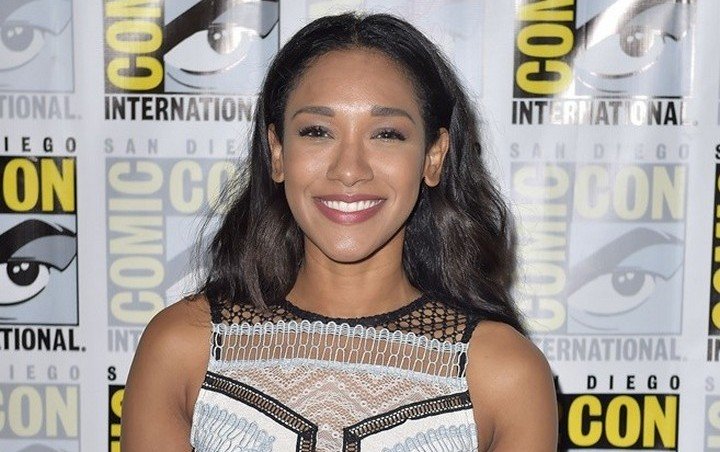 I am a regular viewer of The Flash on the CW Network. Even before the show premiered in Fall 2014, I have read some comics in which the Flash was in. As a kid, I watched the 1990s Flash TV series starring John Wesley Shipp. When the CW announced that The Flash would return to the small screen, I was excited. A couple years after the show premiered, I joined the DC Comics Geeks Nation Podcast to run the Flashcast, a podcast dedicated to The Flash. As I watched the show, I became devoted to it and it’s characters as much as I did when I watched Smallville.

Ever since its inception, The Flash has gained so much buzz alongside comic book based shows like Arrow, Marvel’s Agents of S.H.I.E.L.D., Gotham, and The Walking Dead to name a few. The Flash, along with Arrow, has also been a part of several crossovers. Notably, it has been a part of the live action adaptation of Crisis on Infinite Earths, a major DC Comics crossover event in which heroes and villains from various Earths in the multiverse congregate to fight an evil that threatens their existence. Crisis has been gettiing a lot of buzz, probably as much as Avengers: End Game. However, there is another crisis that has been getting a lot of buzz.

The news hit around the beginning of this week and fans were obviously very shocked. I have to admit, I was having an myriad of emotions when I saw news of the alleged affair. I also saw the now infamous Instagram video in where Smth’s wife Jewel Harris prayed about the affair and her husband and Candice Patton. I talked to several of my co-hosts on the podcast who were also shocked. Then I began to give my two cents on the situation. However my two cents became a little judgmental which made me decide to write this piece. I am writing this piece to advise you to not judge Candice Patton, J.R. Smith, or Jewel Harris for their actions.

We may be fans of The Flash or the NBA but that does not give us the right to cast stones on these three people who are human beings. They are no different than we are except their bank account. They eat, breathe, crap, work, sleep, repeat just like we do. They are human.

Candice Patton fell for a married man who somehow charmed her. Evidence of this was from several Instagram pictures that show Smith walking her puppy and with just him and her. However, to judge her for this would be wrong. Wrong because we do not know what was going on in her head or her heart. Maybe she was mind tricked? Maybe she wanted to break up a marriage? We don’t know.

Jewel Harris took to Instagram to pray about what happened. Some people praised her for praying. Others bashed her for doing a public prayer and Bible thumped her by saying that she should do the prayer in private. Whether she prays in public or private is her prerogative. As a Christian, I can say that the people who are bashing her are not God. If she prays on Instagram, great! It’s a free country and it is none of our business.

And for J.R. Smith? I am definitely not going to judge his character. However, I will write this. I feel that if someone that I swore to be with for the rest of my life cheated on me, I would want to end that union immediately. If the cheating allegations are true as Jewel Harris says, then she should divorce Smith and go after his money. Smith is going to have to learn from his mistake not as NBA star J.R. Smith but as J.R. Smith the man.

Now I am in no way sugar coating this issue. What transpired this past week was not okay for anyone involved. Jewel Harris made a good point when she said that she, her husband and Candice were all hurting. I think that another take away from this is that we as humans make mistakes.

Yours truly has made a lot of mistakes. You have made mistakes. The people we look up to have made mistakes. Not too long ago, The Flash himself Grant Gustin got kicked off an airplane for vaping. It wasn’t right but he made a mistake and owned up to it. Hulk Hogan uttered the N-Word and had to pay for it greatly by getting stripped of his WWE contract and Hall of Fame status until he got it back last year. And mistakes make us reflect on what we can do different.

Instead of judging Candice Patton, J.R. Smith, and Jewel Harris, we should hope and pray that they learn from their mistakes. We are all human and well all make mistakes. Its okay.

And in the words of Jay Garrick, the Flash of Earth-2 (Earth-3 in the Arrowverse), we can only learn from our mistakes and go forward.